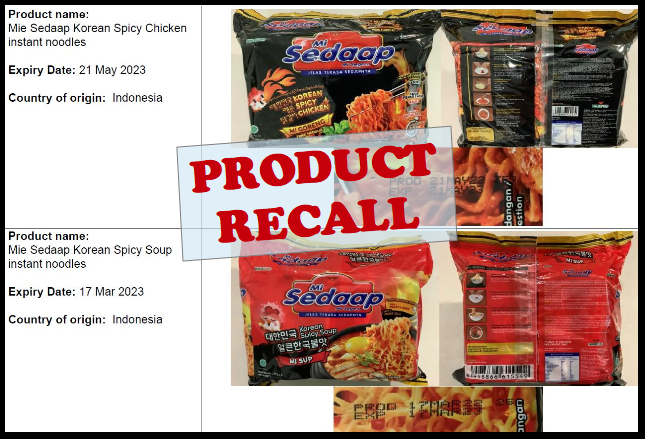 The recall is ongoing.

This triggered SFA to conduct regulatory testing of Mie Sedaap products so that we could take enforcement actions. So far, presence of ethylene oxide was confirmed in Mie Sedaap Korean
Spicy Soup instant noodles and Korean Spicy Chicken instant noodles.

3 SFA is continuing regulatory testing of other Mie Sedaap instant noodle products. We are also working with the importers and Indonesian authorities to investigate and rectify the cause of ethylene oxide contamination. Should ethylene oxide be detected beyond the stipulated maximum levels, SFA will initiate recalls of the affected products as a precautionary measure.
Ethylene oxide

4 Ethylene oxide is a pesticide that is not authorised for use in food. It can be used to fumigate agricultural products to prevent microbial contamination. Under the Singapore Food Regulations, ethylene oxide is allowed to be used in the sterilization of spices. The Maximum Residue Limit (MRL) of ethylene oxide in spices should not exceed 50mg/kg (50ppm).

5 Although there is no immediate risk to consumption of food contaminated with low levels of ethylene oxide, long term exposure may lead to health issues. Therefore, exposure to this substance should be minimised. 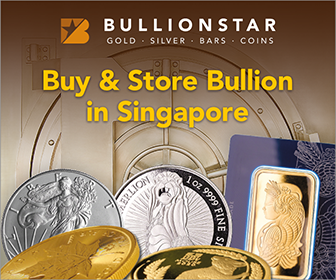